Storming Camel #3 was originally built by BMW Motorsport for a one-make series in France.

30 E87 130i models were built to BMW Cup standards but the series only lasted one year and the cars were dispersed throughout Europe.

The Storming Camel team decided to make a serious investment in a new car for the 2019 season to enable us to challenge at a higher level, as well as giving us a platform we can use for the foreseeable future.

BMW built these cars for endurance racing and many have taken part in serious 24-hour events such as the Dubai 24-Hour and Spa 24-Hour.

This is a serious piece of machinery! 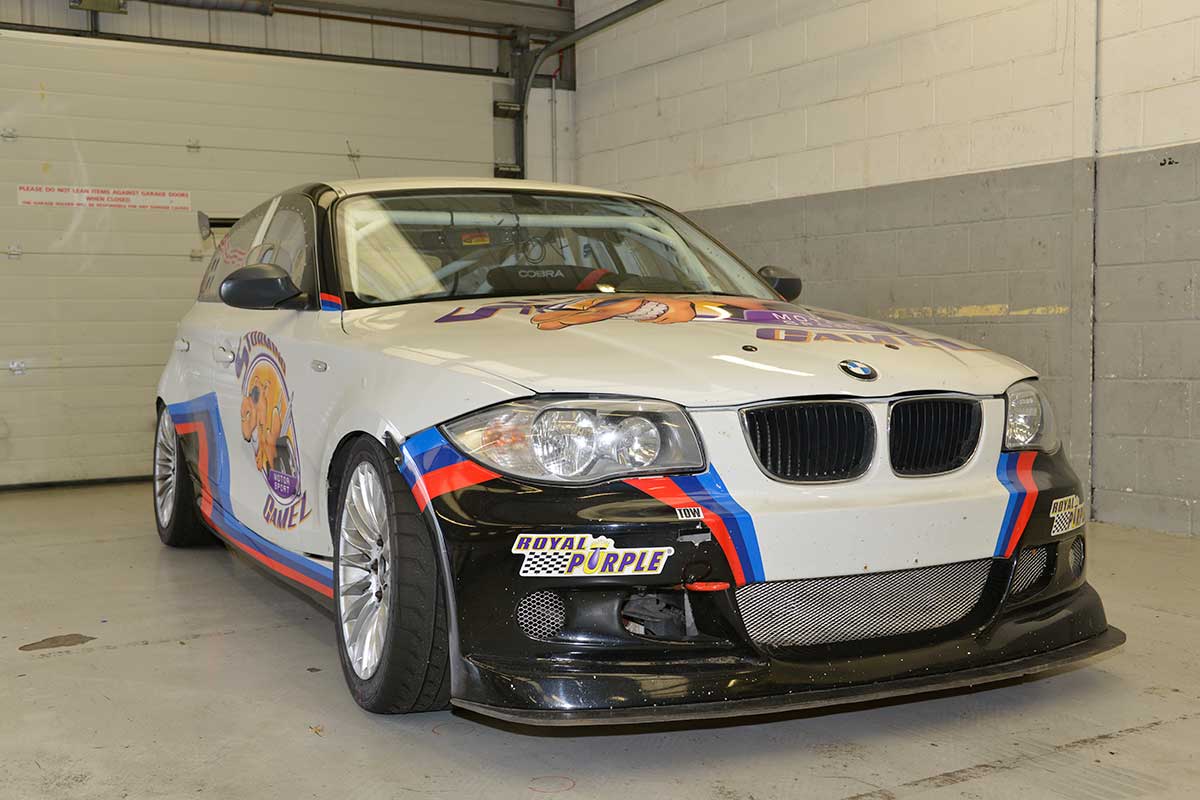 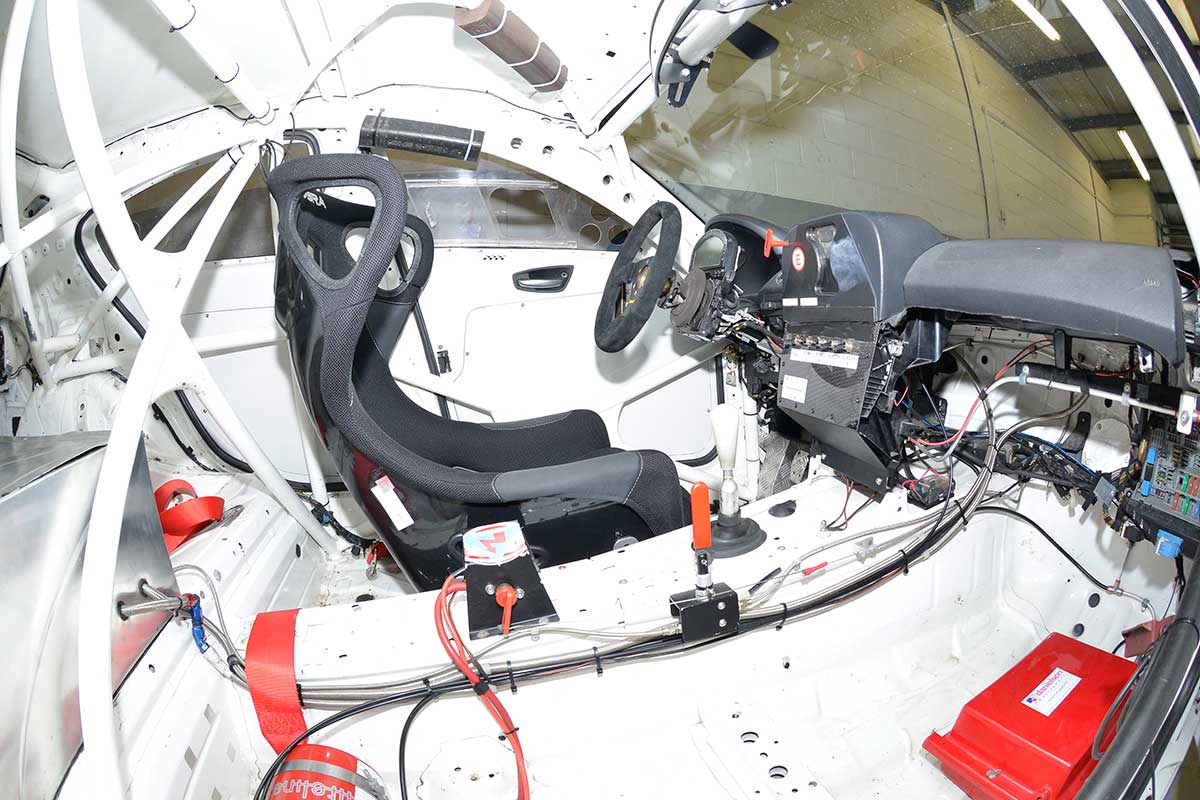 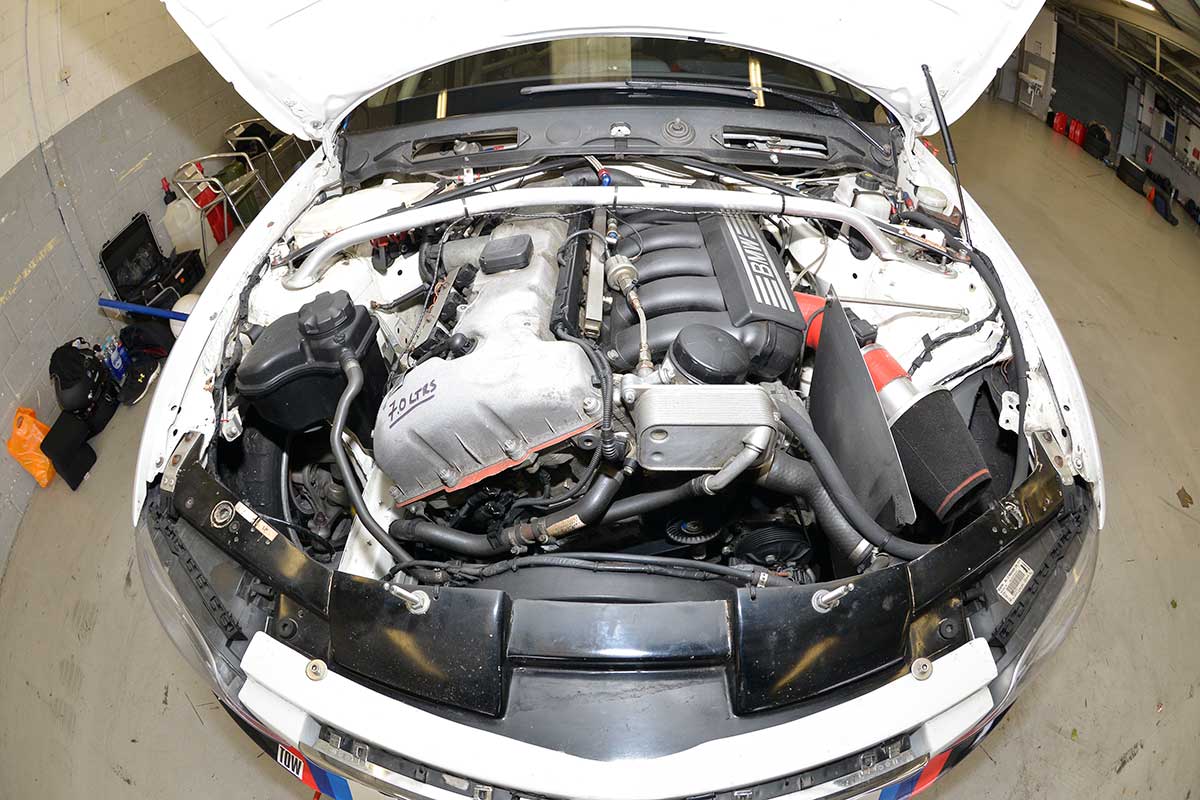 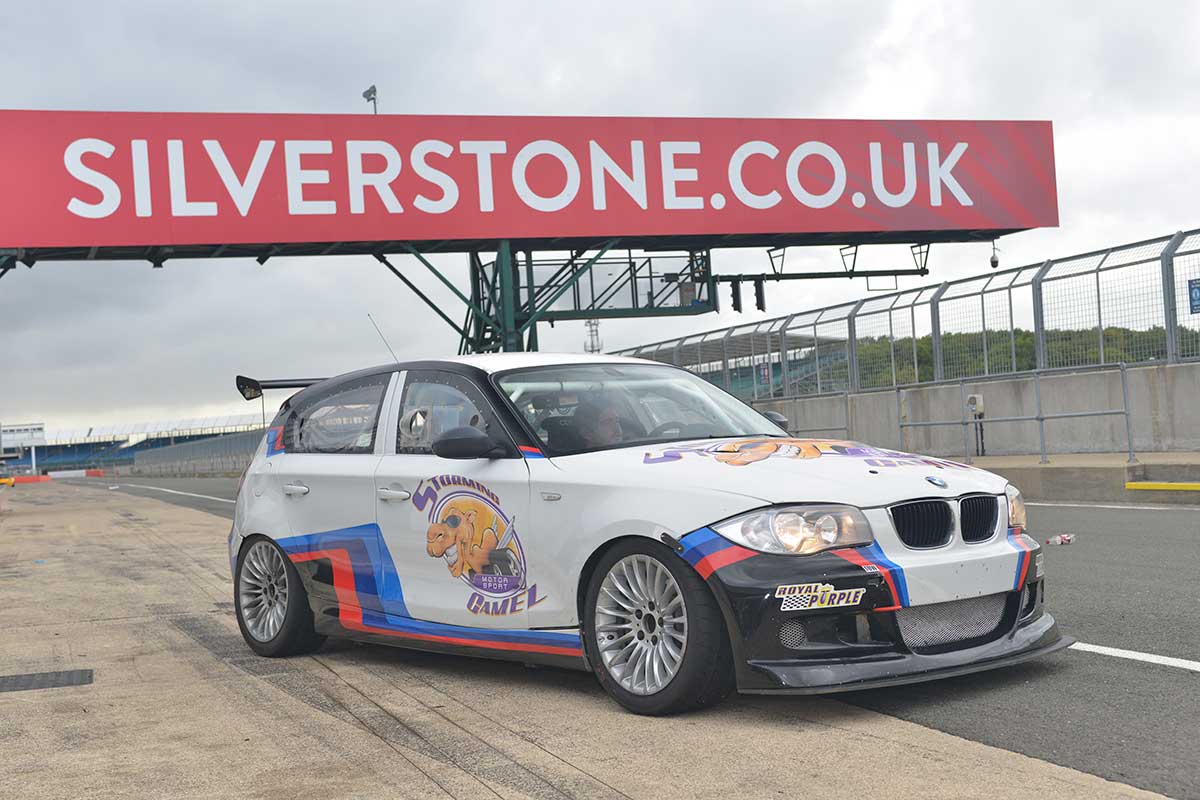 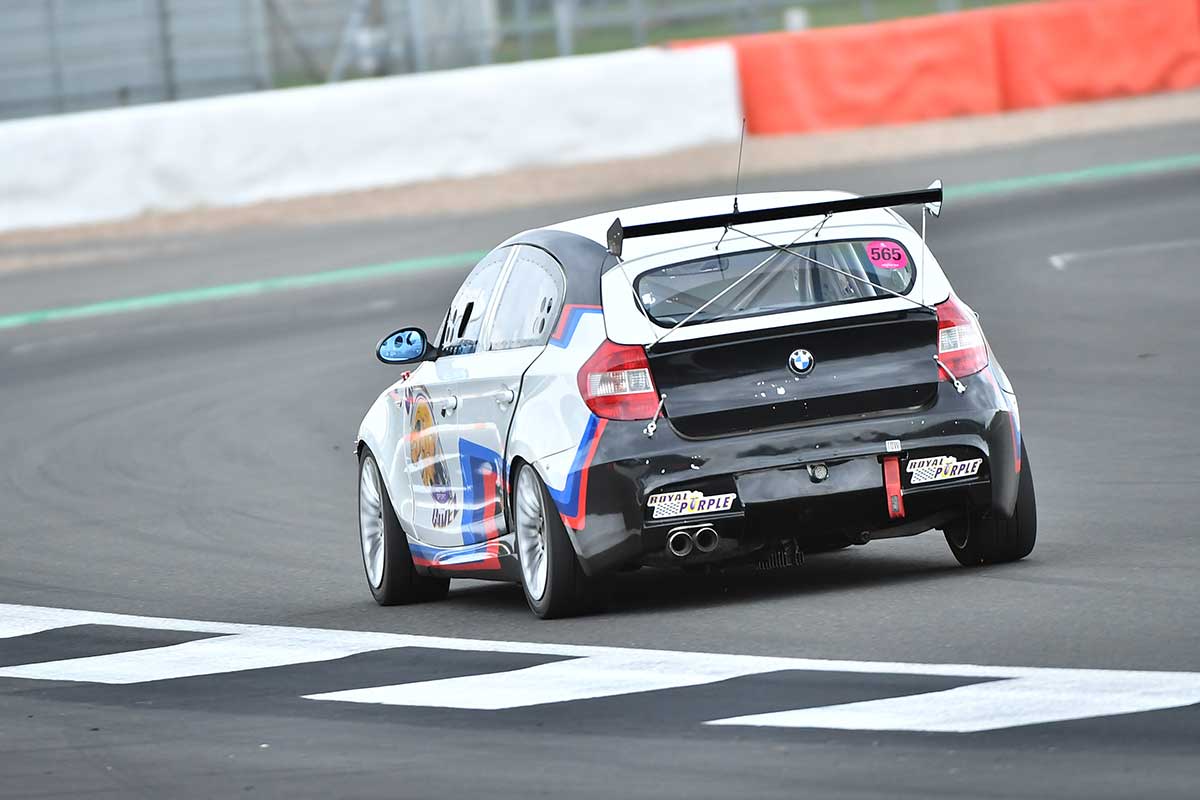 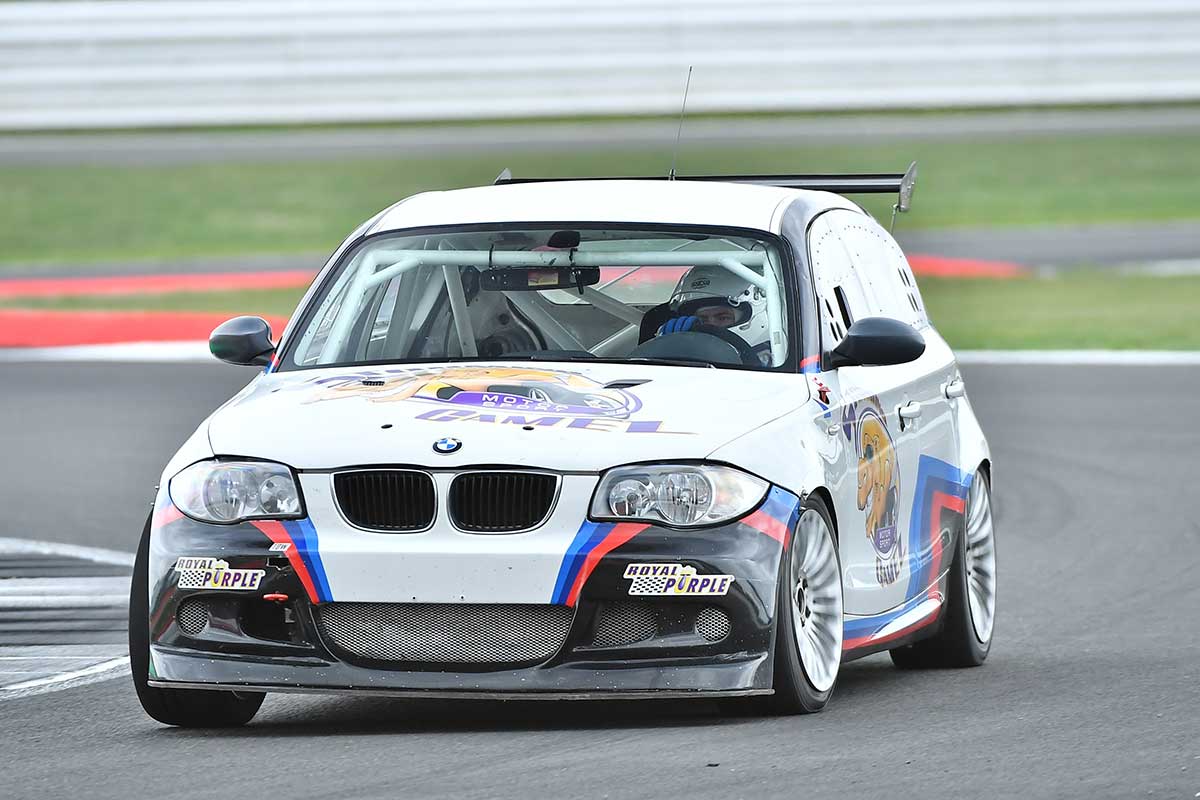 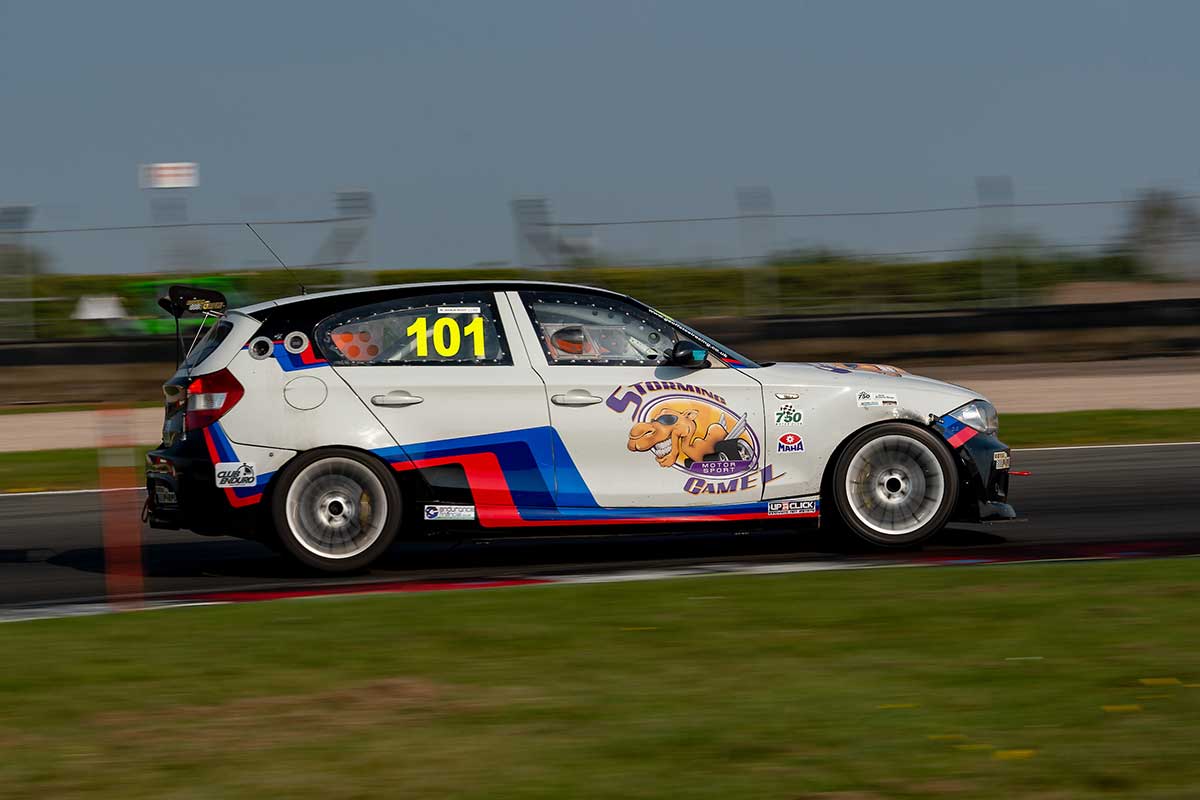 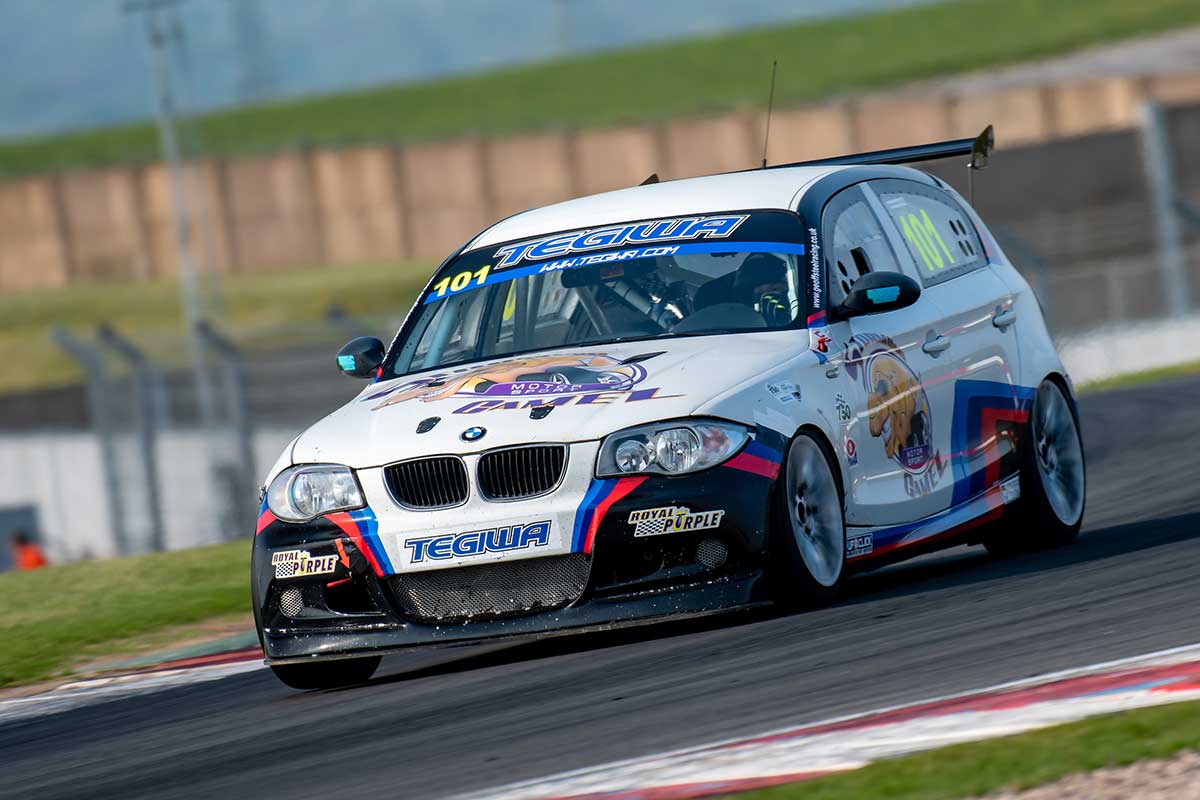 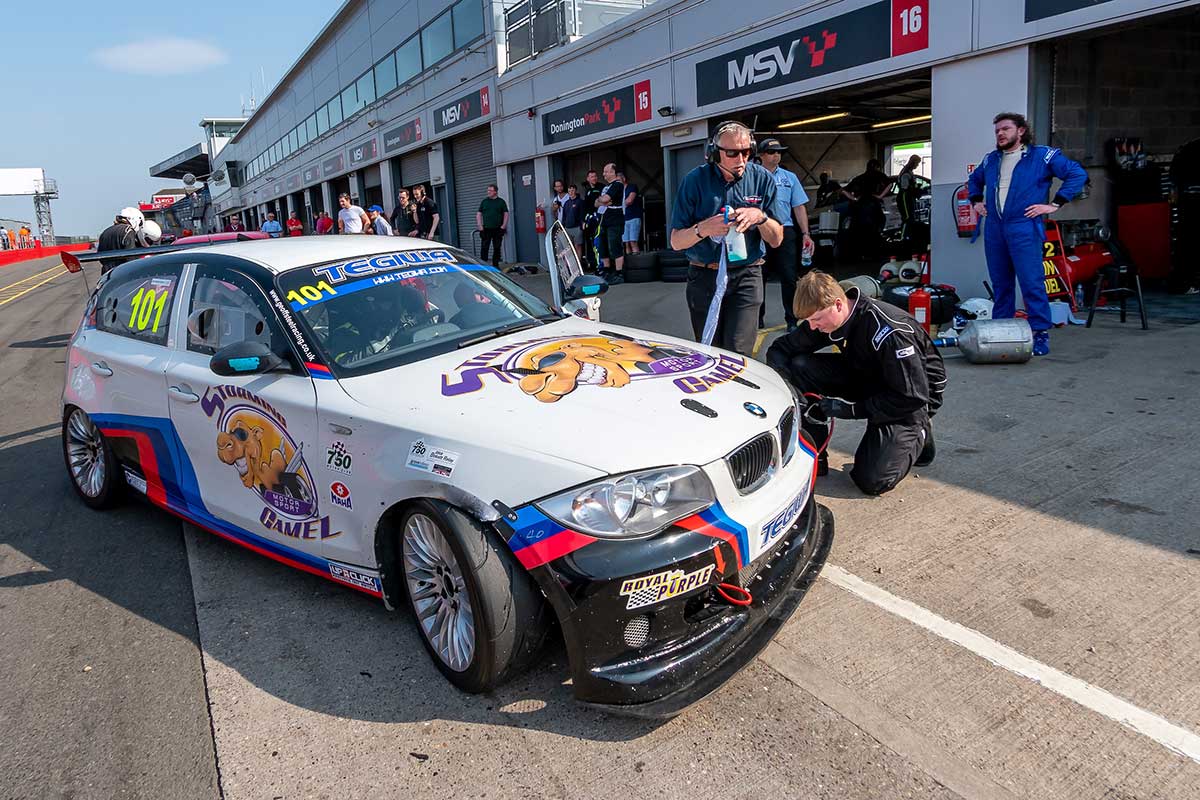 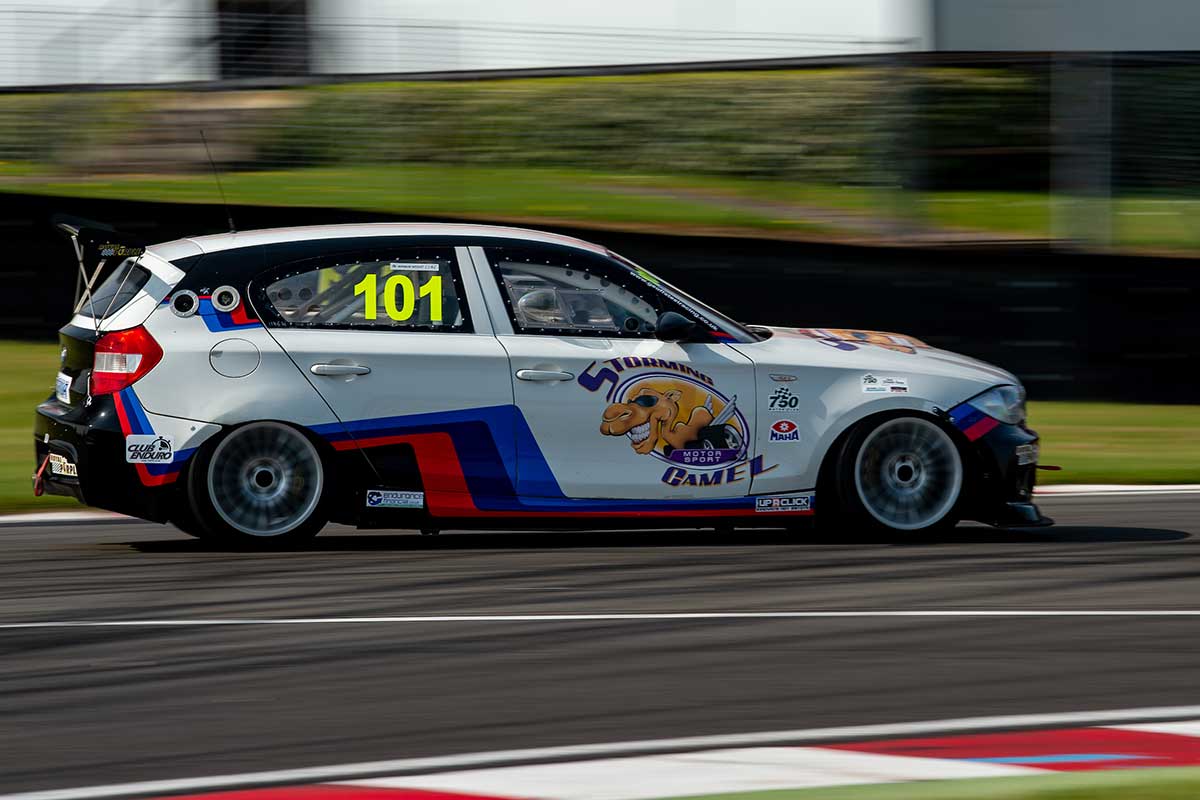 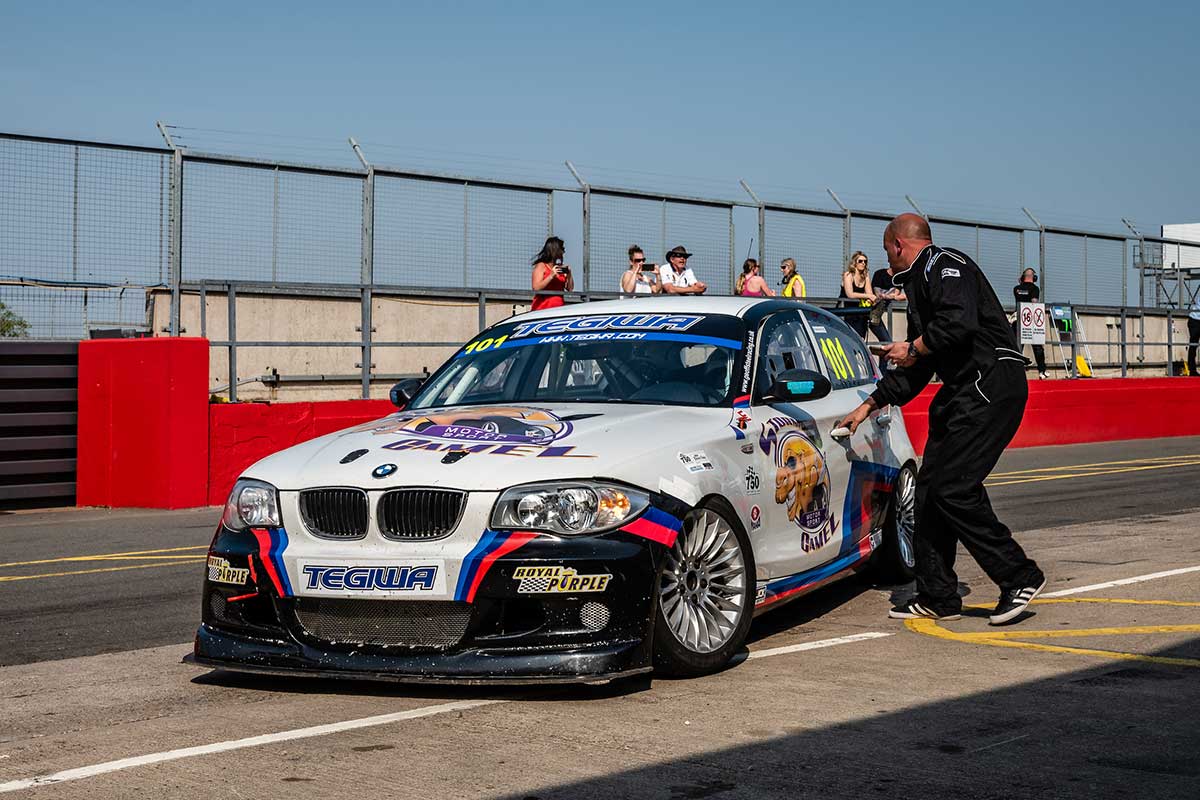 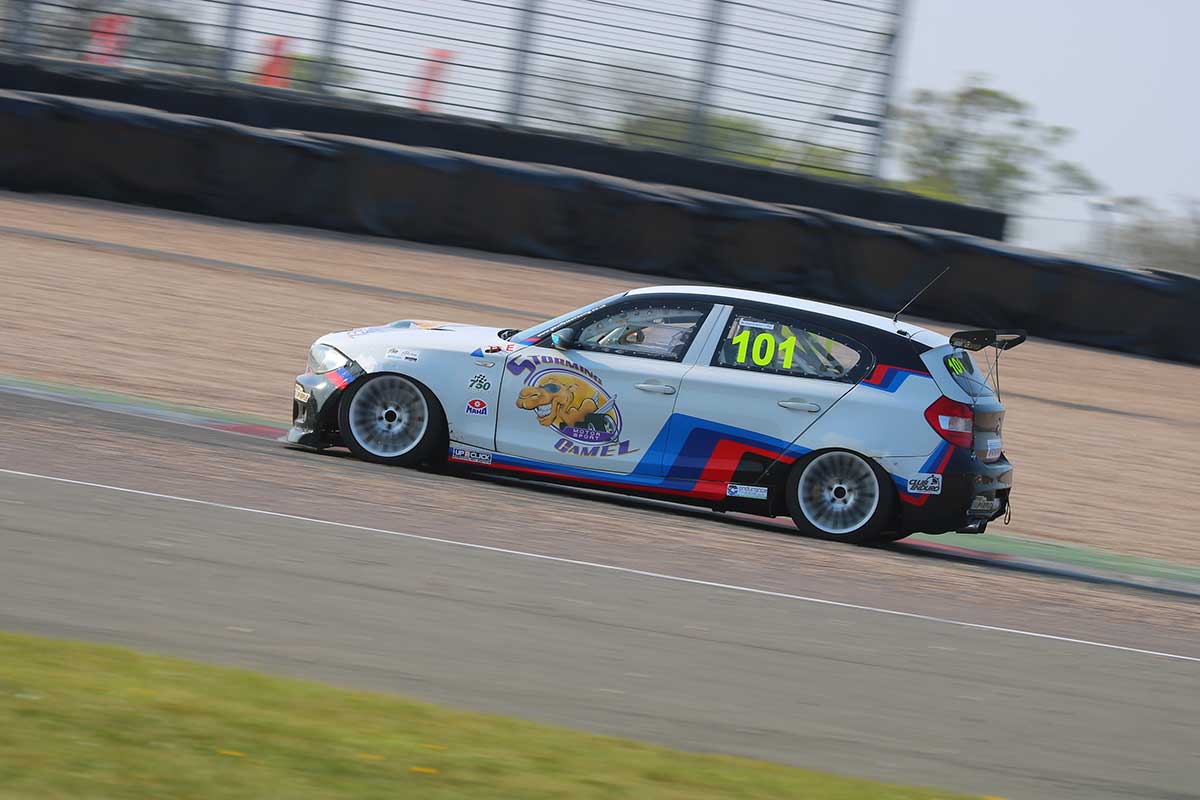 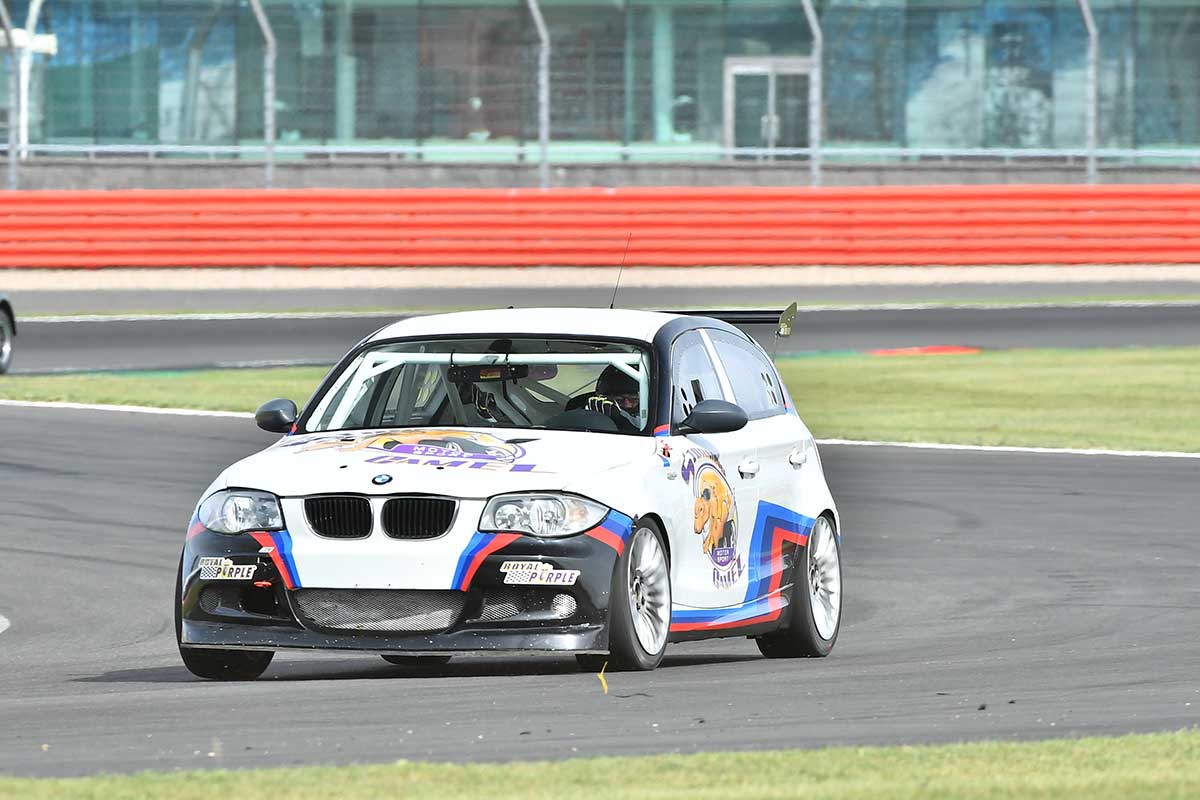 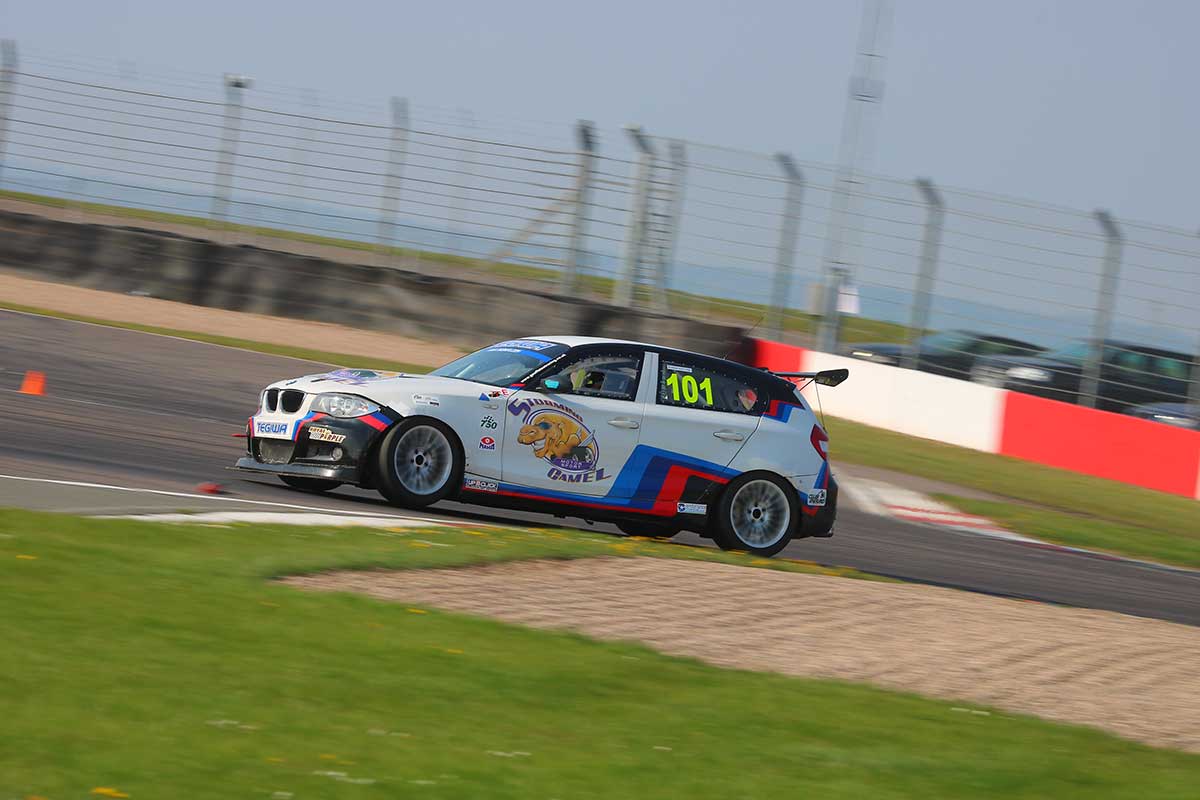 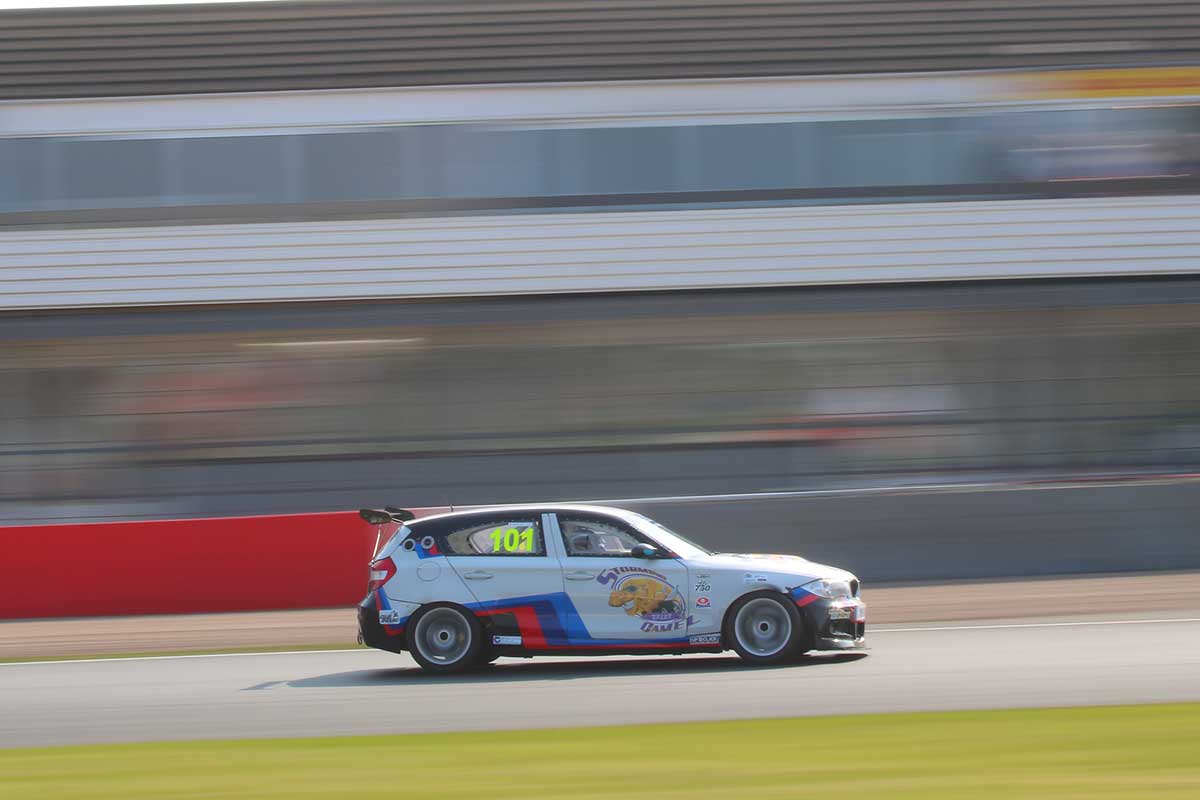 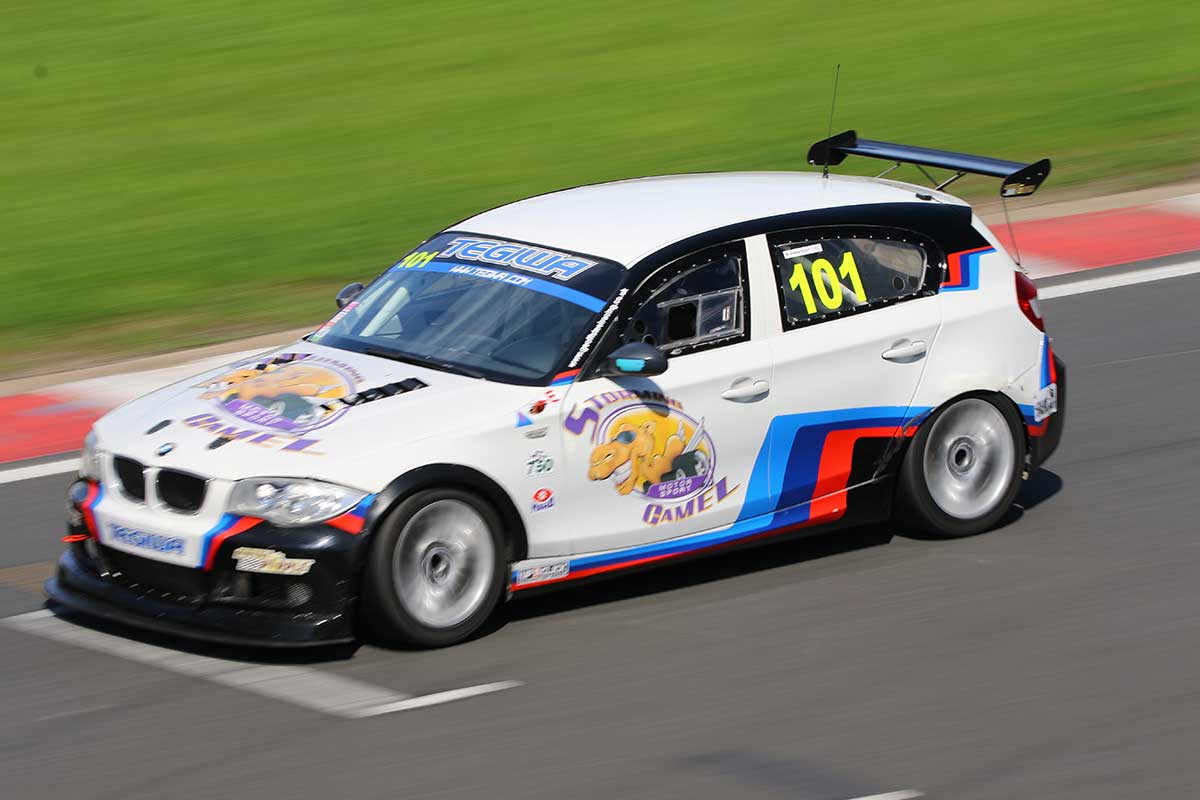 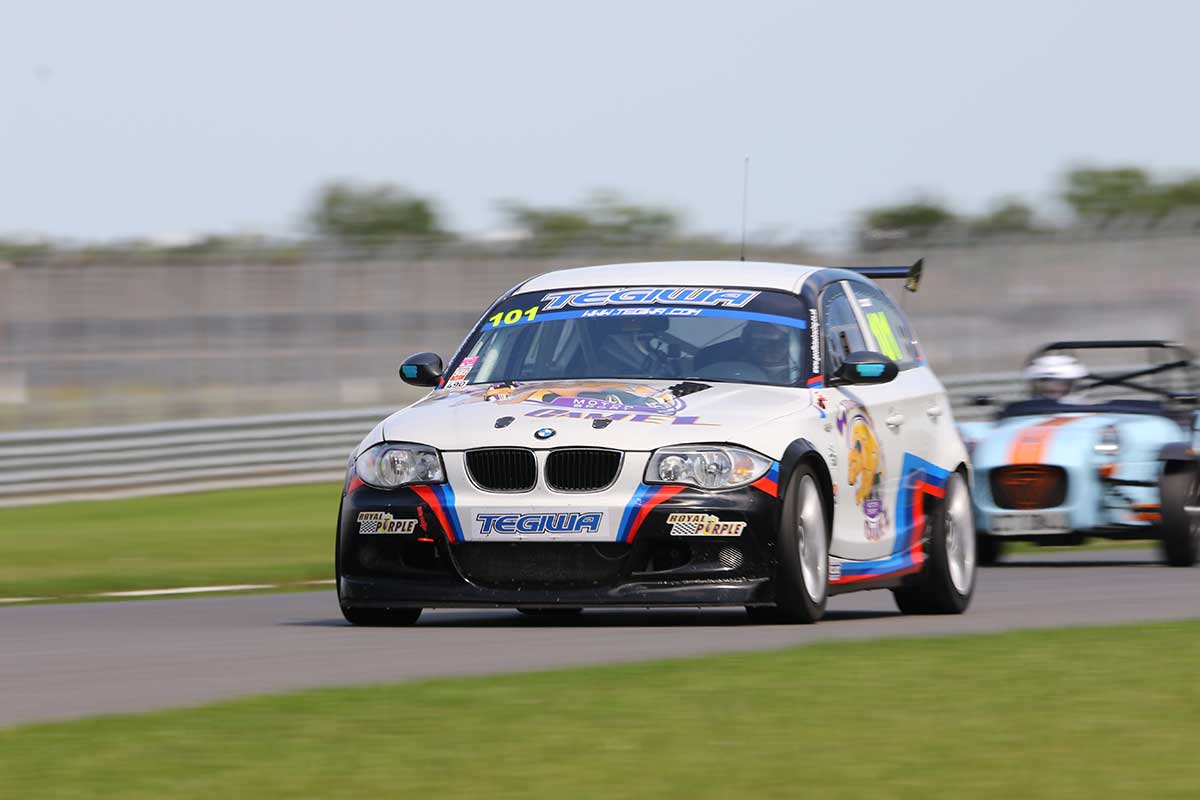 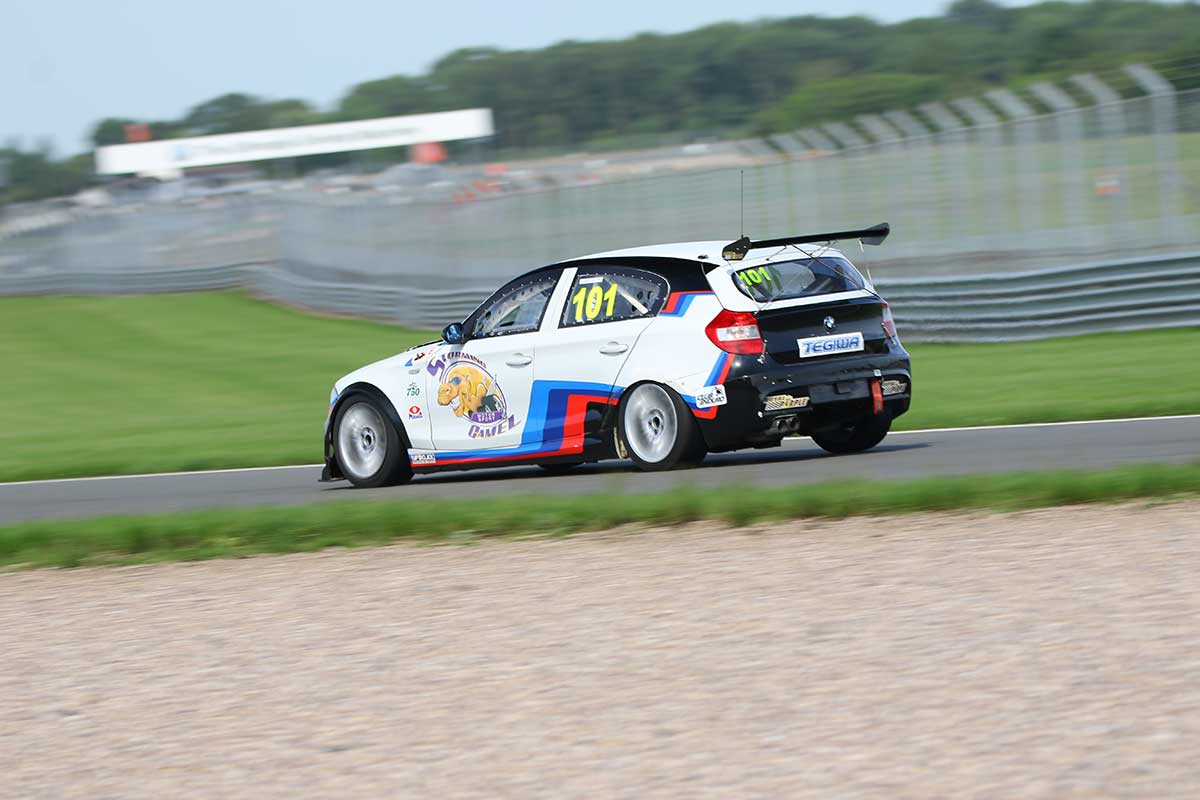 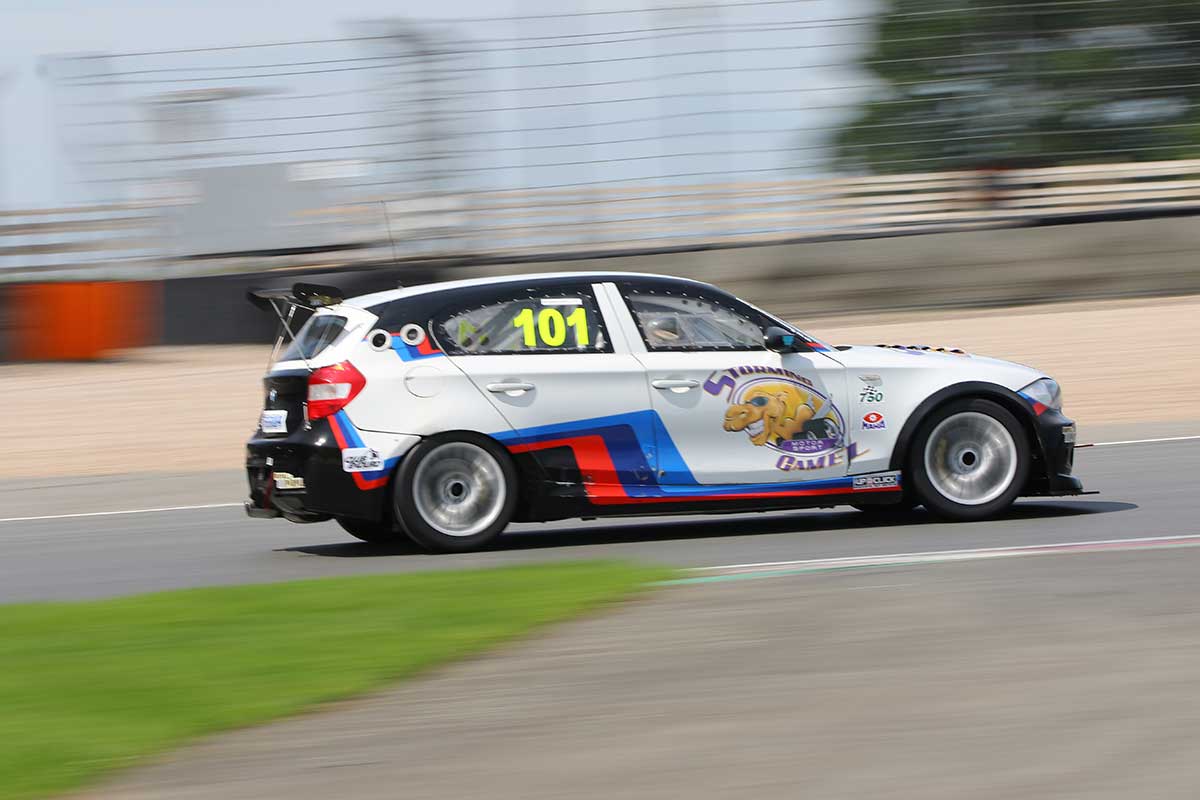 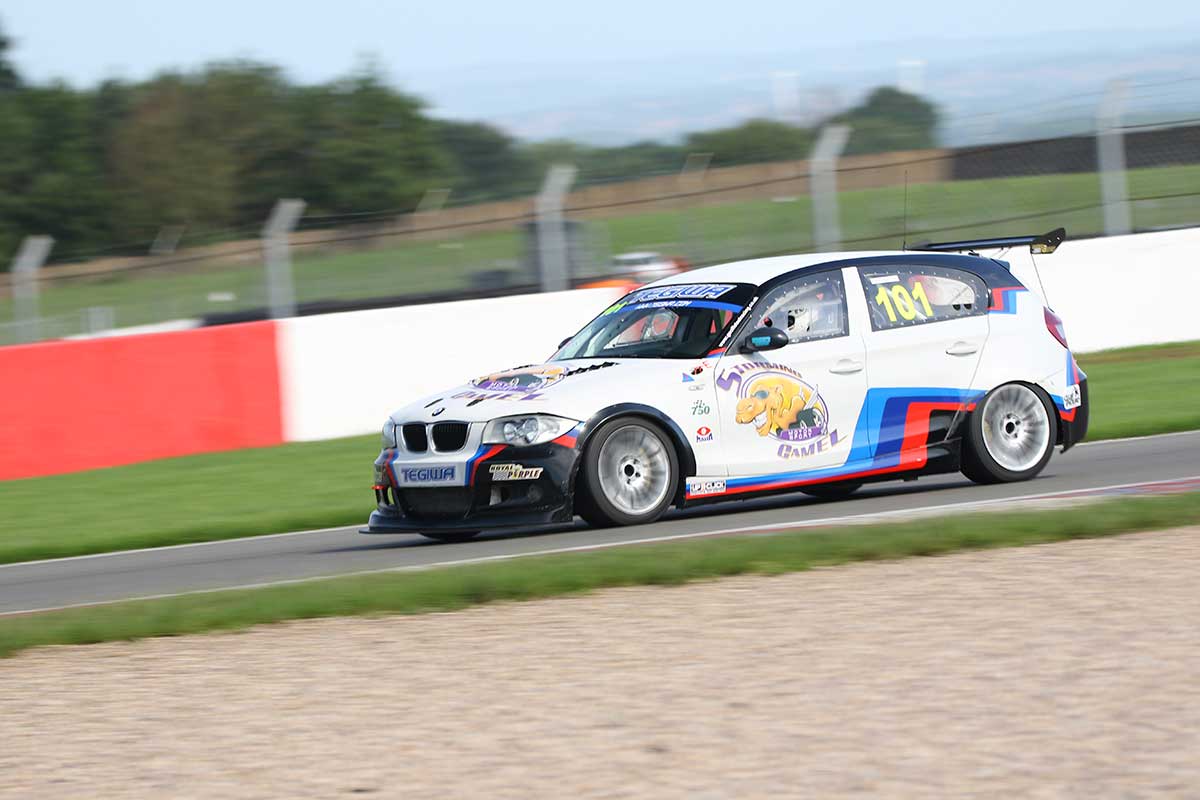