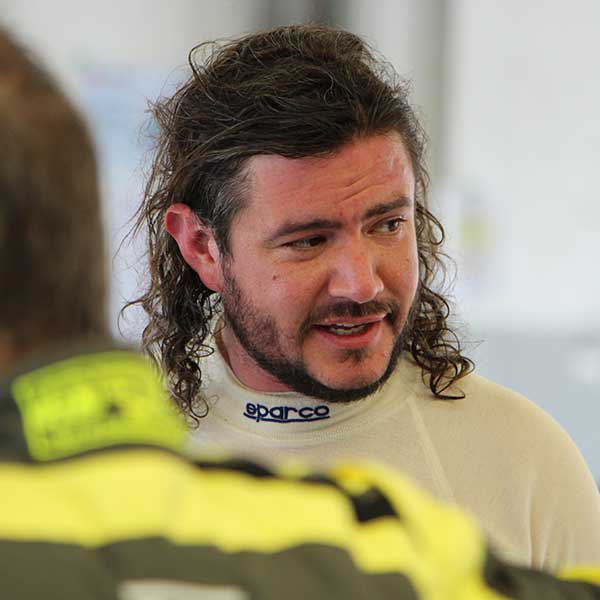 Carlo Turner joined the Storming Camel Motorsport team in 2016 following a conversation with Nik in the pub… isn’t that where all great ideas start?

With a background of karting, his pace was impressive from his first outing and has been quick ever since. His skills in the car and in the garage have helped the team progress both on and off the track.

In 2019, Carlo and Nik jointly invested in the teams’ third car, a BMW E82 130i. Subsequently, the team was restructured and Carlo became co-owner of Storming Camel Motorsport Limited.