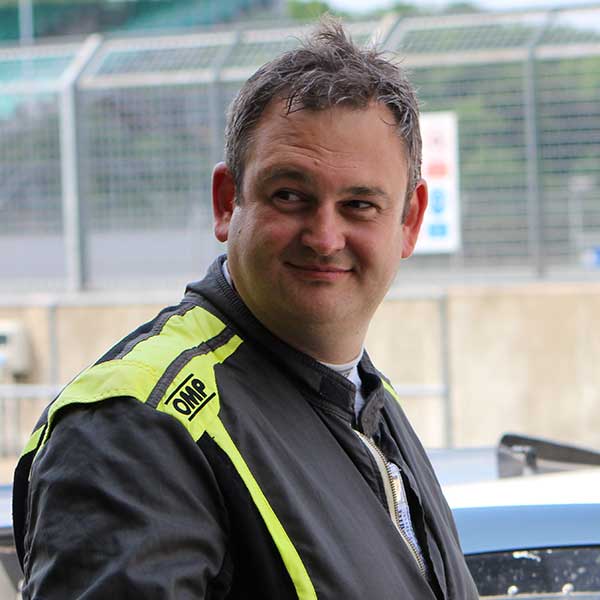 Nik Grove is one of the team founders and now co-owner of Storming Camel Motorsport Limited.

After 10 years of track days in various Porsche 911s, the gauntlet was foolishly laid down to try something a bit more competitive. Storming Camel was formed three months later, the first race car purchased in 2012 and his first competitive race came in 2013.

Nik’s calm head and fast pace has seen him impressively contribute to a number of podiums in his amateur racing career.